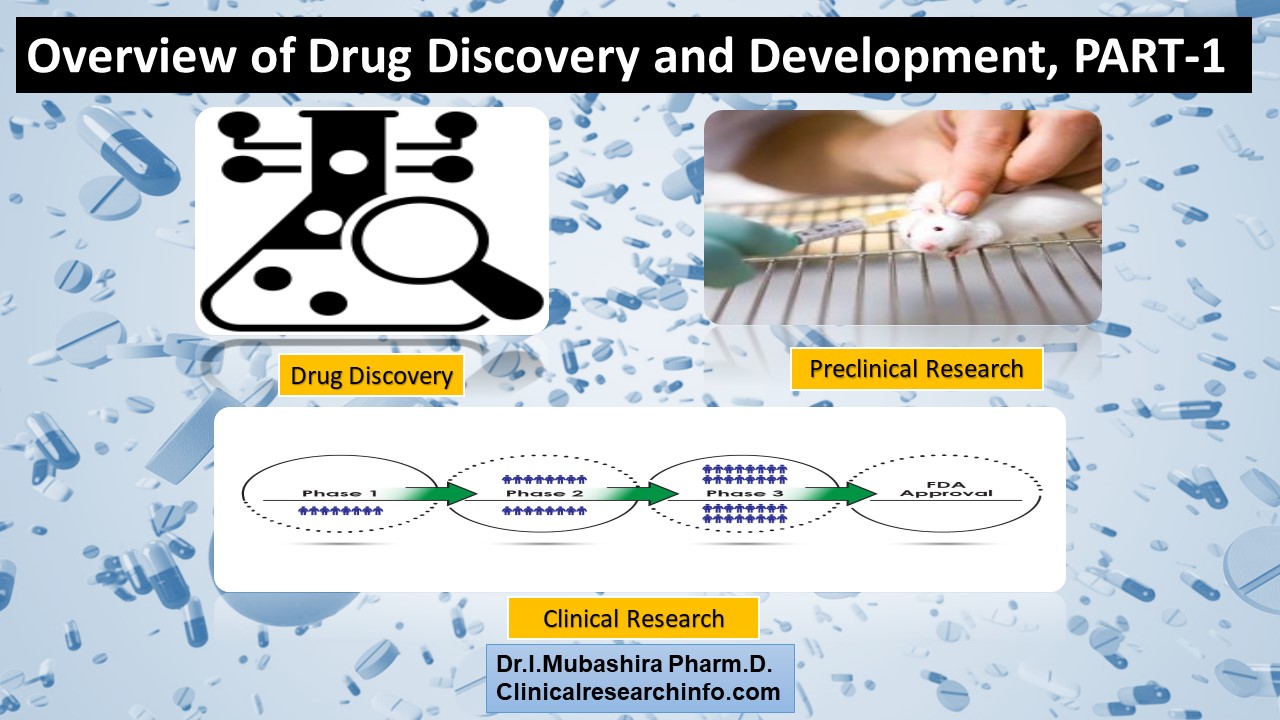 A drug is a chemical compound that is in raw form and is used for the purpose of diagnosis, prevention, relief, or cure of disease in humans and animals.

How the drugs are to be identified?

First of all, select the disease and find out the causes of the disease, it may be a genetic disease or environmental disease, or infectious disease.
For example Disease: Tuberculosis
Causes: Mycobacterium tuberculosis. It is a bacterial infection. It is caused by smoking and undernutrition. TB is spread from one person to another through the air.

Now, validate the found target it may be gene or protein. Then select the protein to bind the particular randomly selected compounds. Then, validate which protein or gene shows Drug ability. It validates to test more than 50,000 compounds in a day, it is called High throughput screening.
For example:
Targeted infection: Mycobacterium tuberculosis. Now, validate more than 1000 compounds to screen the infection, which compound is binding the particular gene and gives drug affinity.
Drugs or chemical compounds that work by binding to specific receptors and activating them are called drug affinity.

The chemical compound potential to bind to identify the target successfully.

A. FROM NATURAL SOURCES:

All compounds including synthetic chemicals, natural products of plants marine, and microbial origin from a given series are tested. In spite of budgetary and manpower overuse, this method may be used to discover drugs or leads that have unexpected activities.

Serendipity is when someone accidentally finds something good. Is an unplanned fortunate discovery. Serendipity is also called Happy accident.

Molecular modification is the chemical alteration of a known and previously characterized lead compound for the purpose of enhancing its usefulness as a drug.

Chemical analogs are prepared from already existing drugs by a technique called a molecular modification.

The new chemical entities discovered by the methods described above are selected and compared with one another and the compound exhibiting greater potency than the existing drugs and which can be developed into a safe and effective medicine is selected. In a simple way, the compound has shortlisted the structure and optimized it. Various in vivo and in vitro tests are performed for comparing the leads to determine their metabolic stability and their effects on the body. The selected chemical compounds were tested in Laboratory methods. Blood and urine samples are analyzed and finally, the compound is therapeutically useful.

Which compound given the therapeutic effect of the particular disease, that chemical compound selected as a medicine.